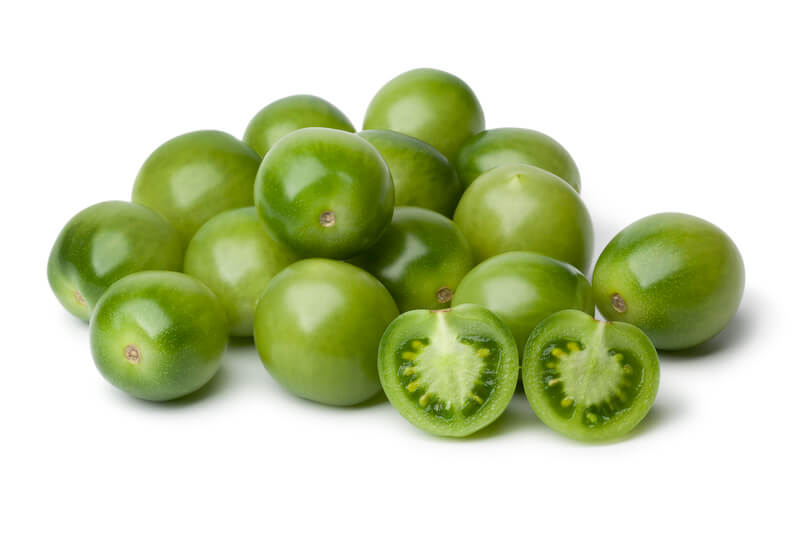 Like most Quebecers, each fall, Terry Pomerantz saw his mother and his aunts prepare their famous green ketchup, and can it.

These Mason jars were to later reappear on Christmas Eve and New Year’s Eve. “Our mothers’ green ketchup was the perfect companion to their meat pies!”

What is Quebec Green Ketchup?

Quebec Green Ketchup, just like red ketchup, has its origin in a spicy sauce made of fish brine.

During the 13th century, English marines imported the “Kechap” from Malaysia. English housewives added to it mushrooms, cucumbers and tomatoes, in order to bring a bit of sweetness to its spicy edge.

Later, English immigrants brought the ketchup to America and Quebec. As most of French-Canadian families lived from agriculture, Quebecer moms, always creative, invented the green ketchup so as to find a way to collect and use green tomatoes that didn’t have time to become ripe, before they were ruined by winter’s first frosts. 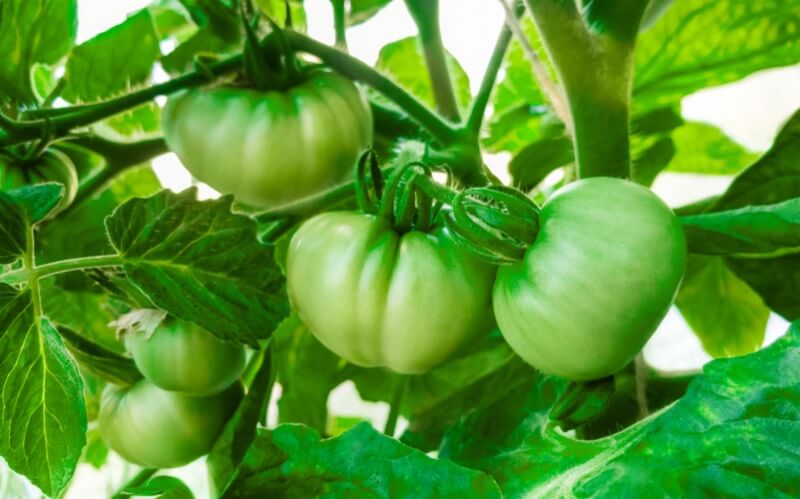 To make green ketchup “à la Québecoise”, you only need a few ingredients: 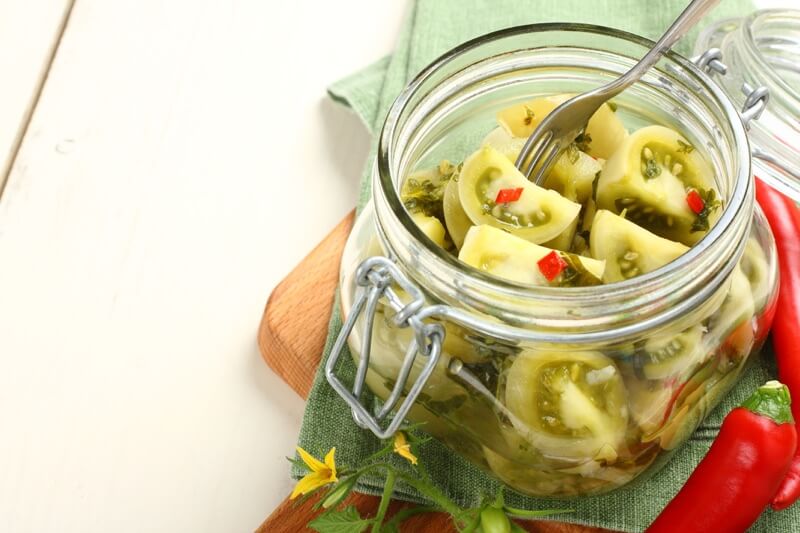 How to prepare Quebec Green Ketchup

Here is how to prepare the famous Quebecer green ketchup recipe!

Each fall, Terry Pomerantz’s mother and aunts bought a case of green tomatoes from the Jean-Talon farmer’s market. That week, if the weather permitted, green ketchup aromas would escape from the windows to the courtyard, behind the Montreal homes. “It smelled like heaven!” recalls Terry. 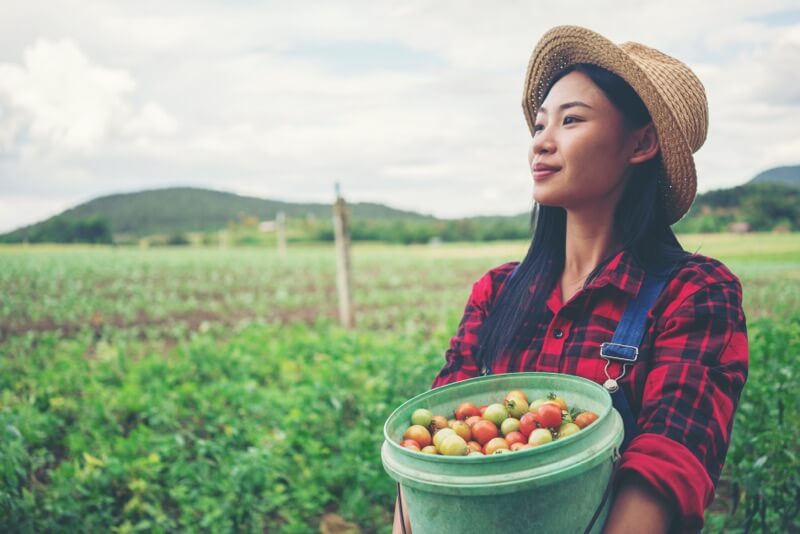