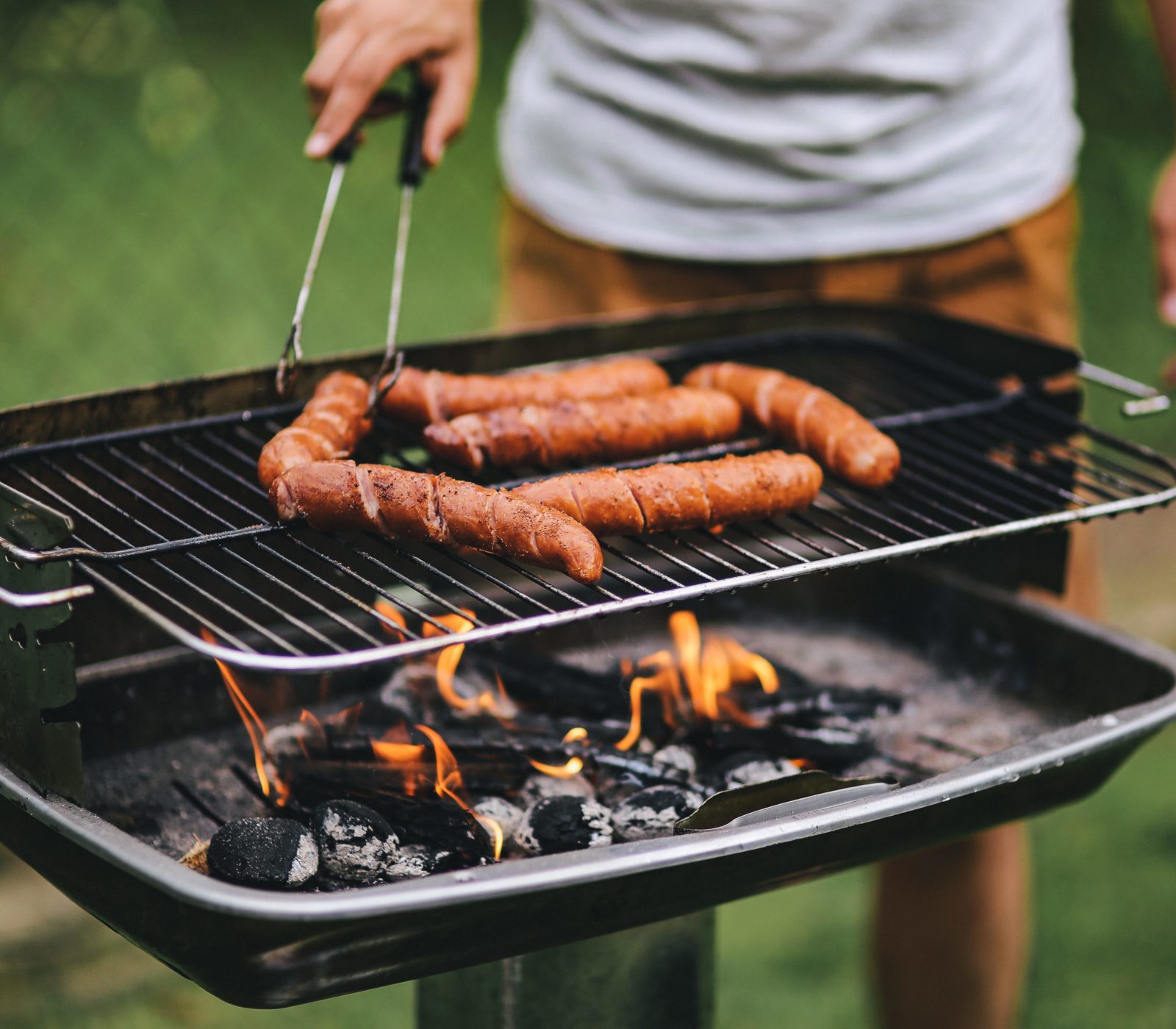 A champion of gourmet summer hospitality, Terry Pomerantz is passionate about good BBQ food. Here are some of his favourite BBQ recipes.

The essence of Terry’s BBQ recipes: to marinate.

When Terry wants to serve his guests a thick T-bone, a tender filet mignon, a grain fed chicken skewer, pork tenderloins or fish, the first thing to do is to let them soak in their marinade for 24 hours in the fridge. Make no mistake: Terry prepares all his marinades himself.

For his marinades, Terry often draws inspiration from recipes he has discovered in magazines or seen on TV. He is creative and can only adapt them to his hand, to his taste. Like his family and guests, you’ll love them! And when he’s short on time, he’ll reserve another delicious and very special recipe for his loved ones.

Vegetables grilled on the BBQ.

Even though Terry is a proud carnivore, he is convinced of the importance of a healthy and balanced diet. Among his favourite BBQ green vegetable recipes, Quebec asparagus is a favourite. Terry brushes them with a mixture of sesame oil and soybean oil. After peppering them well, he cooks them for 2 to 4 minutes directly on the grill.

Terry even manages to get the kids to eat broccoli! In a balsamic vinegar marinade, he first lets the broccoli heads macerate in the fridge for 8 hours. He cooks them directly on the grill for 5 to 7 minutes, turning them often. Kids love it! And their parents can’t believe it!

Marinade for grilled pork and chicken.

Terry uses this recipe as a marinade, but also as a sauce. It is excellent for pork fillets and chops, as well as chicken breasts, drumsticks, legs and skewers.

Terry played around with spices to concoct his personal blend of Montreal steak spices.

“24 hours before cooking them on the BBQ, I boil the ribs. After letting them cool, I marinate them in a commercial BBQ sauce to which I add honey and mustard.”

Terry Marinades for grilled salmon on the BBQ

For salmon steaks or fillets, the marinade must be sweet to bring out the full flavour of the salmon.

When Terry serves lobsters grilled on the BBQ, he accompanies them with a homemade butter made with lemon, herbs, a little garlic, sea salt, thyme and fresh chives.

Marinades are the main secret to the success of Terry’s grills. When he’s short on time, Terry improvises a disconcertingly simple recipe by mixing all the marinades he can find in his fridge. The dosage varies from meat to meat, from one occasion to another. Terry tastes, adjusts the seasoning, tastes again, dirty, peppers, adds a drop or two of red wine and leaves the meats to macerate for 24 hours before grilling them.

“I learned to cook with my mother. Mom roughly knew the quantities of the ingredients she was using. She would taste, then adjust, then taste again… Mom never measured anything, let alone the love she put into every meal she cooked. There can never be too much love!”