How to set a table according to Terry Pomerantz? 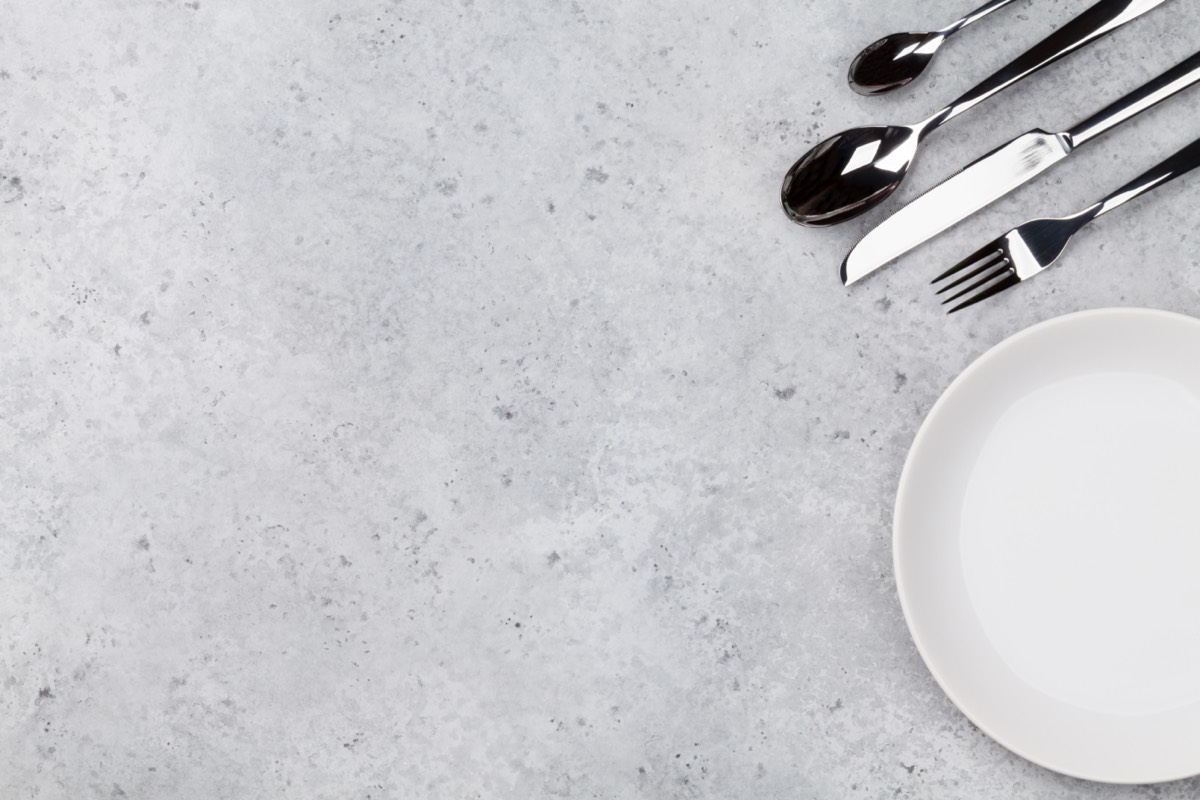 For Terry Pomerantz, welcoming guests to the table is just as important as serving them good wine. A well-prepared table pleases the eye and whets the appetite. The wine sparkles in the glasses, the aromas of the soups and sauces warm the heart. The meal can begin!

The origins of the art of table setting

The art of setting a table with decorum originated with the Roman nobles, whose slaves served meals to the guests, who ate while lying on couches.

During the Renaissance in Italy, Marie de Medici introduced the two-finger fork and earthenware plates. Boiled and roasted meats, spices, vegetables, fruits, desserts and jugs of wine were placed on the tables. Sitting on chairs, the nobles always ate with their fingers and threw the leftovers to the dogs.

It was the French Revolution that democratized gastronomy. Chefs, who had previously worked for aristocrats, opened the first large restaurants and Paris became the gastronomic capital of Europe. At the same time, the former maîtres d’hôtel of the aristocrats also began to work in restaurants. They gradually popularized the art of table setting among the bourgeois.

The art of setting the table à la française or à l’anglaise as we know it today was gradually formalized in the 20th century.

Ideally, place a felt cloth under the tablecloth, as it prevents the tablecloth from wrinkling. It also prevents stains from appearing and dampens the noise of the plates.

Layout of the cutlery

The first step in setting a table à la française is to lay out the cutlery. 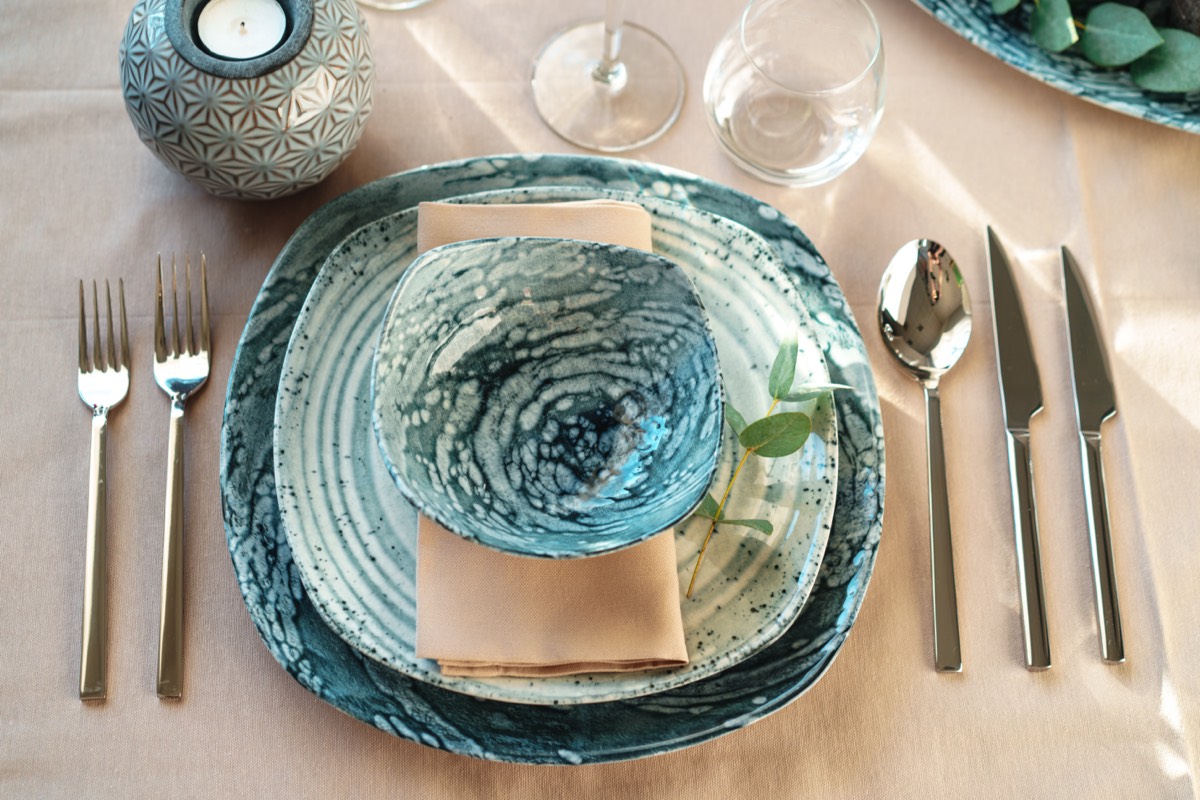 According to English etiquette, the fork tines face up and the spoon backs rest on the tablecloth.

The layout of the plates

When setting a table, it is important to place the plates correctly. 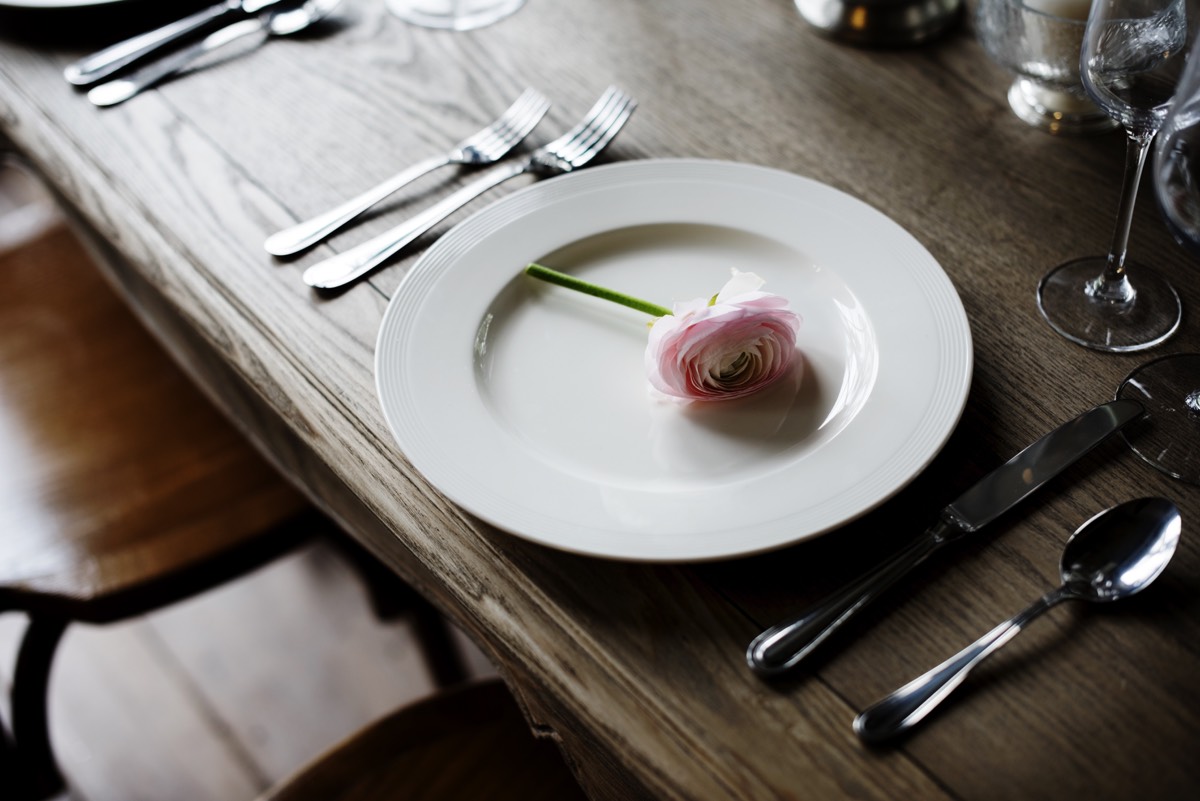 The layout of the glasses

Place the wine and water glasses at an angle, above the cutlery and plate, in order of size: first the white wine glass, followed by the red wine glass, aligned with the knife, and the water glass.

If you are serving champagne, place the flute or glass in a second row between the red wine glass and the water glass.

According to English etiquette, all glasses are placed in the same order but in a straight line from the centre of the main plate, starting with the flute or champagne glass.

“A good meal always begins by pleasing the eyes! For my part, I arrange the cutlery and glasses according to English etiquette. But the most important thing is to eat and drink heartily in the company of people dear to you,” concludes Terry Pomerantz.

Which glass to choose for wine and water?