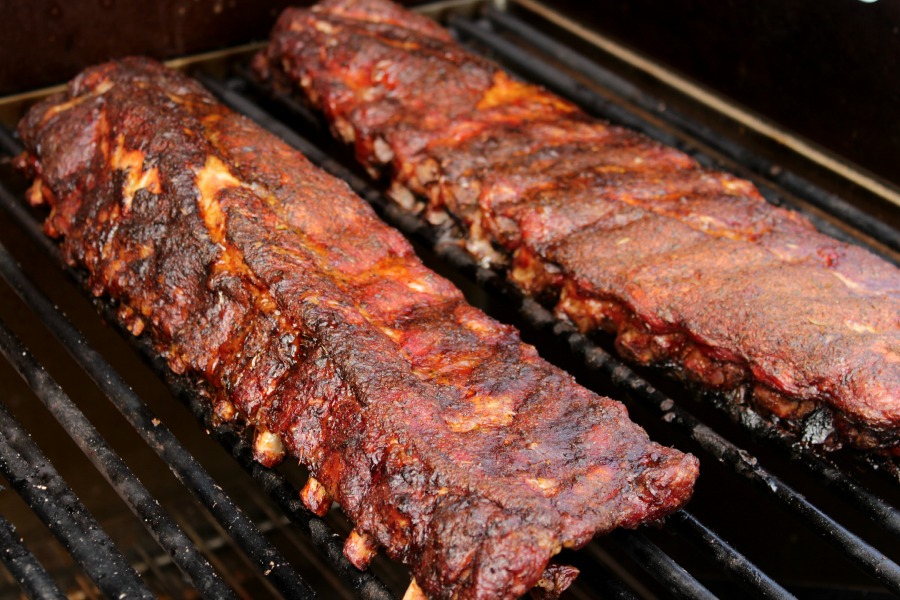 Are you dreaming of good ribs on the BBQ? An excellent gourmet carnivore, Terry Pomerantz reveals his recipe for BBQ ribs.

Choosing good ribs for the BBQ

Ask your butcher for advice to ensure you choose the best meat for your BBQ ribs.

The best pork ribs come from the back (baby back ribs or rib chops). A rib chop contains 8 to 15 ribs. Shorter than spareribs, which are particularly bony and fatty, back ribs contain more meat and are less fatty.

If you opt for beef ribs, the Korean cut gives thin ribs, but without much meat. The Brazilian cut, on the other hand, yields meaty ribs and lamb ribs are delicious, especially when marinated in honey. 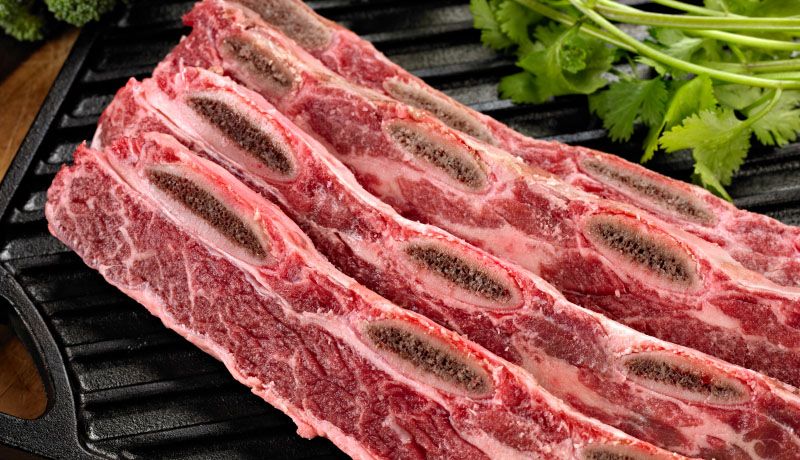 How to cook ribs on the BBQ

How you cook ribs on the BBQ depends on the type of meat you have chosen and the cut.

Terry Pomerantz has adopted a successful recipe for BBQ ribs, which his guests enjoy every time.

Terry prepares his beef ribs the night before dinner. He brushes them generously with a marinade of garlic, honey and Dijon mustard, and adds a portion of commercial rib sauce.

The ribs are left to marinate for 2 to 3 hours at room temperature. He then places the ribs in the refrigerator.

The next day, Terry Pomerantz takes the ribs out of the fridge and lets them sit at room temperature for a while before wrapping them in foil. 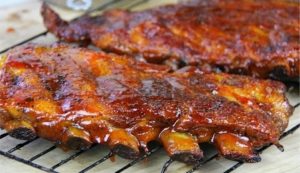 Before serving, Terry places them directly on the grill to finish cooking.

With their marinade, the ribs have complex flavours. To go with the ribs, Terry Pomerantz often chooses an exuberant, full-bodied, oak-aged red. He thus pairs his ribs with a Saint-Estèphe, a Francis Ford Coppola or a Montepeloso. In the Pomerantz wine cellar, Italy is never far away… even to go with Brazilian beef ribs.