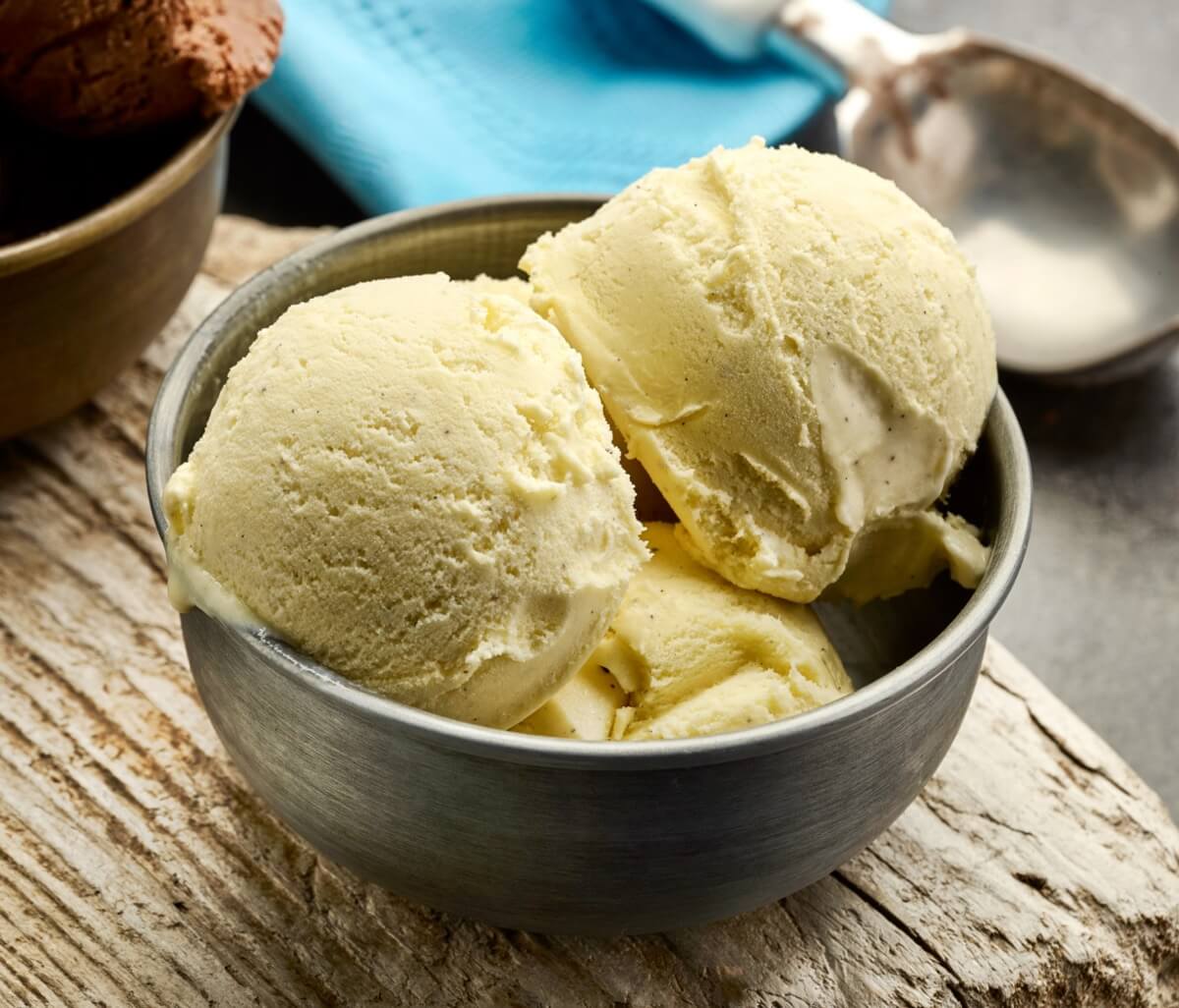 If it’s important to accompany a pasta meal or a plancha grill dinner with a carefully chosen Italian wine, it’s equally important to complete a meal with a light and refreshing dessert.

A refreshing ice cream made with sweetened condensed milk is just the thing!

A little history of ice cream

Sorbets made from ice cream were known to the Persians. The Romans and Greeks added fruit juices and honey to it. At the court of King Louis XIV, ice cream was already being enjoyed. There were 13 ice cream parlors in the park of the Versailles Palace.

The advantages of homemade ice cream

In the 20th century, commercial ice cream appeared. It is made of condensed milk to which solids, sugar and additives are added.

“By making your own ice cream, you’ll have a tasty homemade dessert that contains no artificial preservatives,” says Terry Pomerantz!

Ice cream with or without an ice cream maker 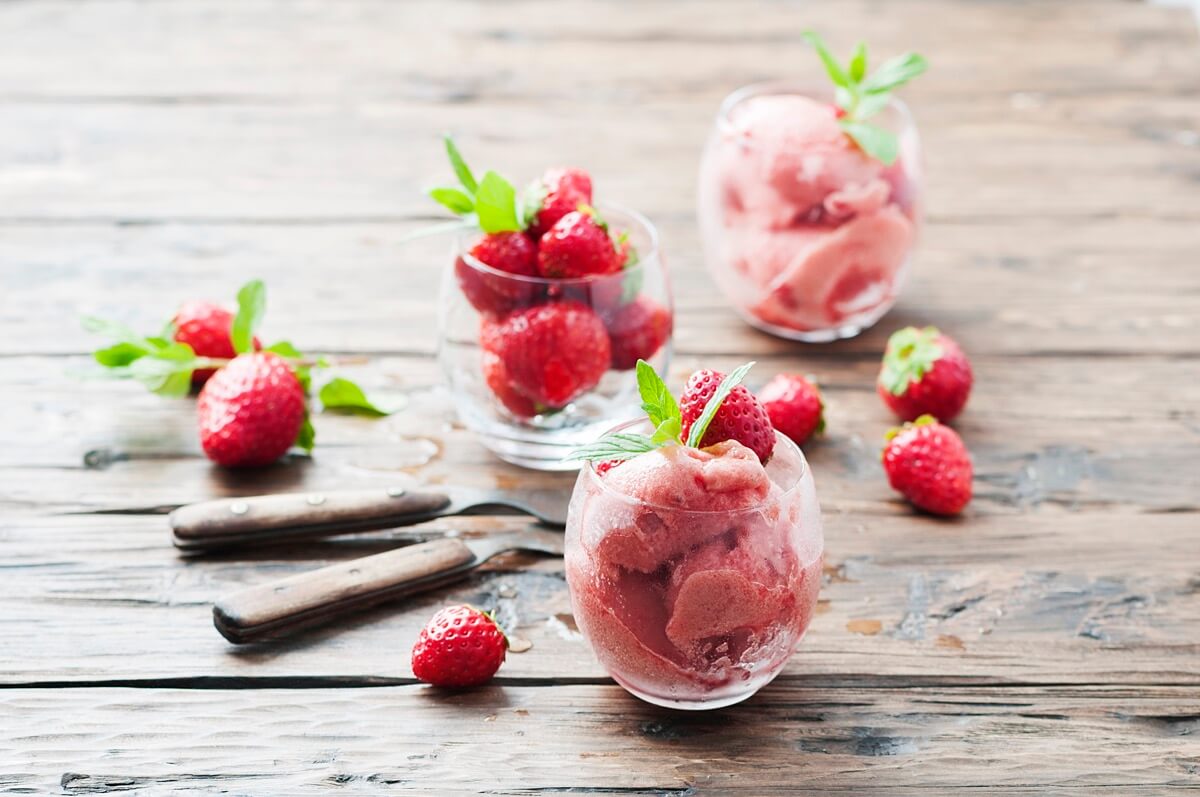 For an effortless ice cream recipe, it’s best to use an ice cream maker, especially if you make it often.

Your ice cream will have a consistent texture.

It will be just as good and nutritious as if it was “hand made”.

There are 3 types of ice cream makers: 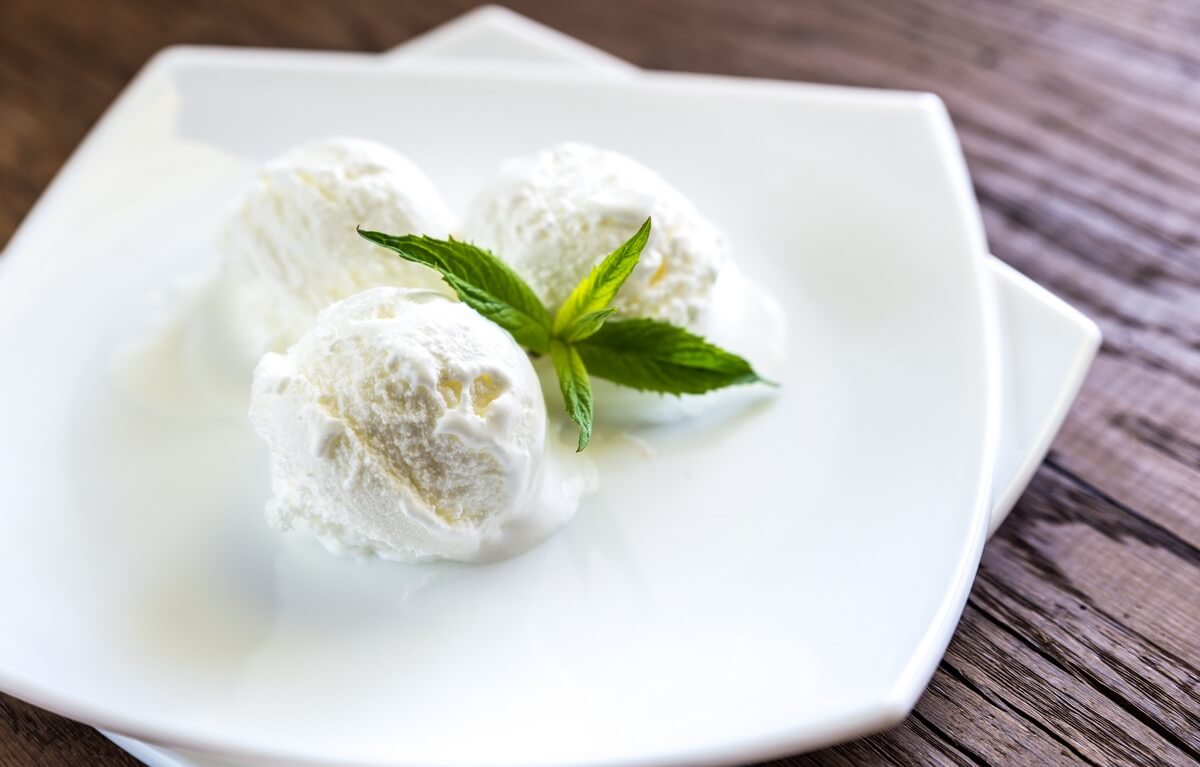 You only need 3 ingredients to make this sweetened condensed milk ice cream recipe. 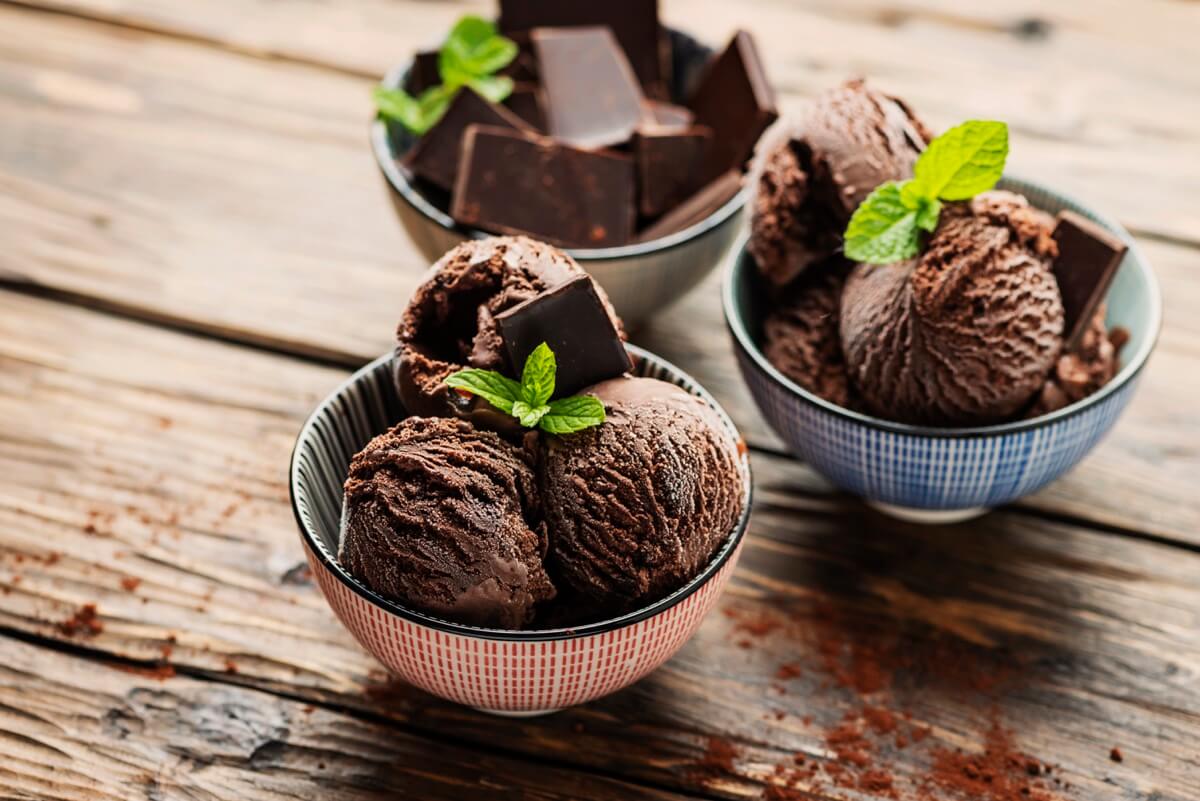 A word from Terry Pomerantz

Terry Pomerantz concludes: “Whether you are a vegetarian, a gourmet, a vegan or an epicurean, the important thing is to eat healthily and with pleasure. Bon appétit to all!” 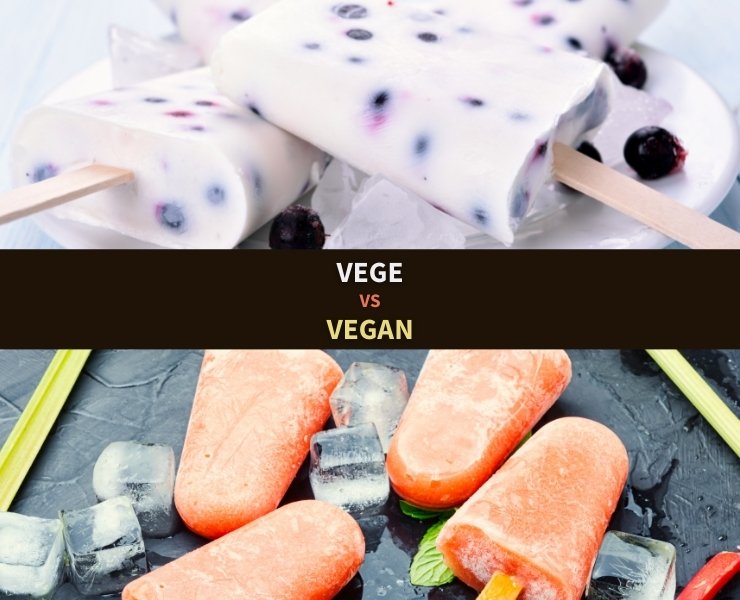