Which meat to cook on a spit? 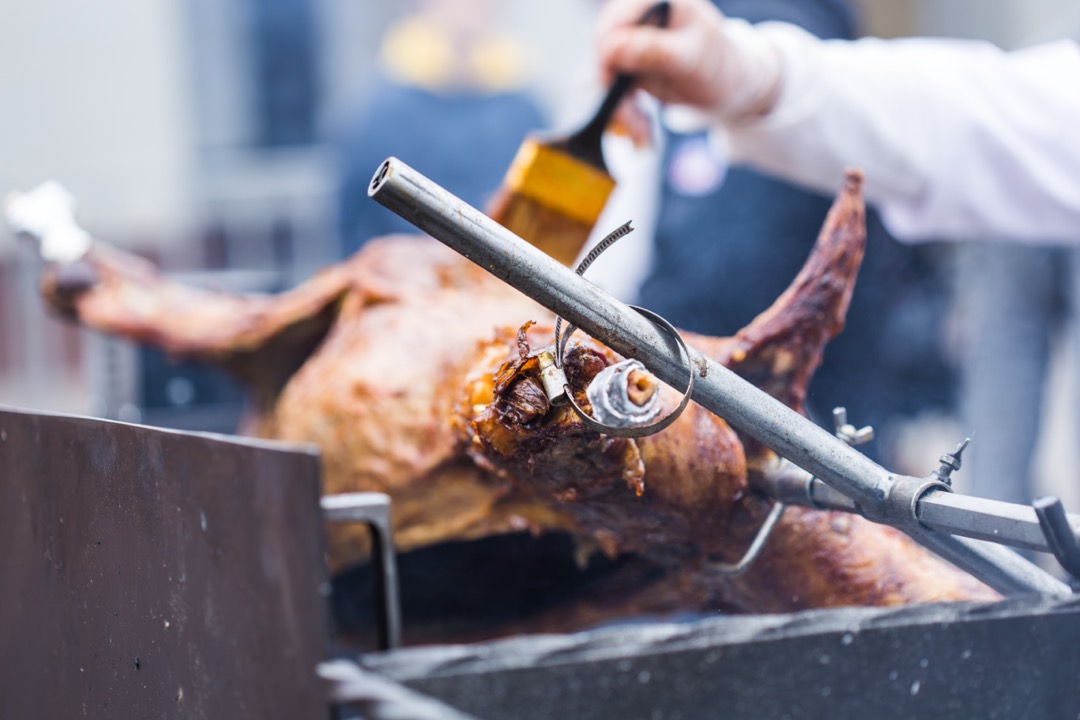 Cooking on a spit is not only reserved to veal or a whole pig, for a delicious mechoui with friends.

Here are a few other meat suggestions to cook on a spit, amongst Terry Pomerantz’ favorite BBQ recipes!

A guide to choosing the perfect BBQ

How to place the spit?

Terry never installs the spit directly above the fire, as this would cause the exterior of the meat to burn before the interior is even hot. Terry prefers setting the spit off center, so that it’s not directly set above the flames. This way, the spit will slowly allow the meat to cook without it burning.

Terry’s favorite meats on the spit

Terry Pomerantz’ favorite meats cooked on the spit are chicken, leg of lamb and roast beef. He adds to these delicious classic roasts a few recipes he loves, like Greek kebabs (gyros).

Perfectly cooked or overdone? That seems to be the eternal question when grilling veal or beef on the spit. “I try to cook the meat so that it is medium rare in the center. If one of my guests prefers it more done, it is easy to put this individual portion directly on the barbecue and cook it to their taste.”

How to use wood chips on the BBQ? 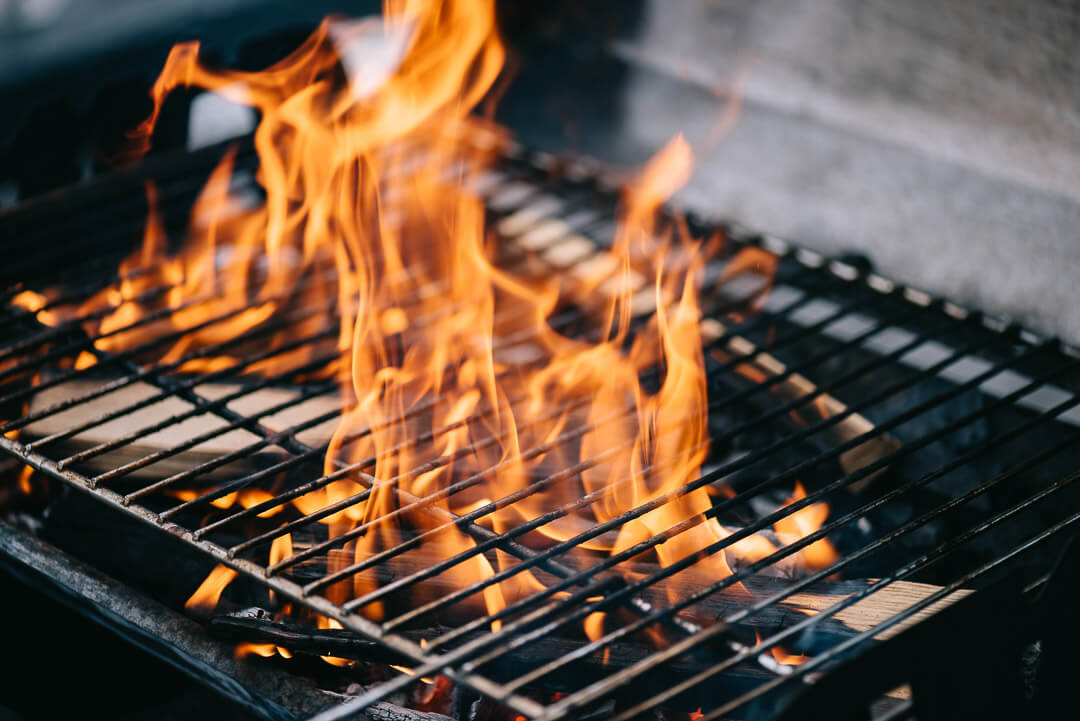 2 recipes for meat on the spit

Terry loves preparing these 2 recipes for his guests.

Leg of lamb on the spit

Terry notices that “the yogurt makes the meat more tender, dissolves fat and gives the lamb a deliciously unique flavor.” Terry pours the leftover marinade slowly over the lamb, while it is cooking.