How to make a good roast beef: cooking, meat and recipe. 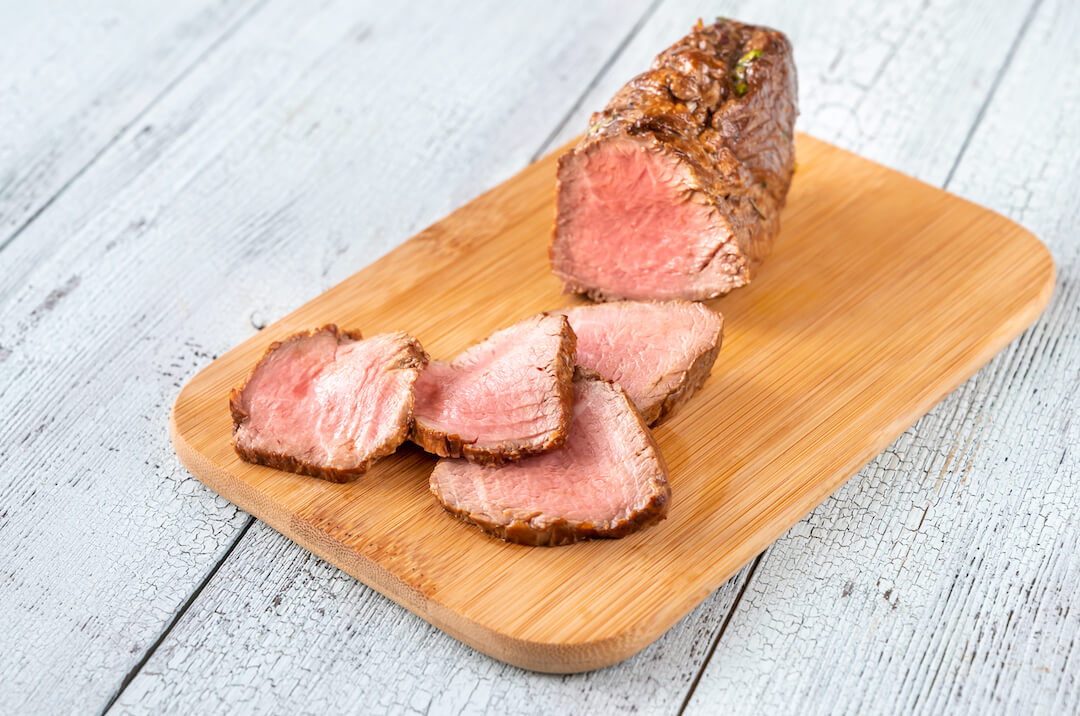 “My mother’s roast beef was so good!” In Quebec, it seems that only our mothers and grandmothers were able to make a good, I mean, excellent roast beef. And they didn’t even know about Kobe beef! But now it’s 2021, and there’s no more reasons why the guys shouldn’t leave their mark as good cooks in their children’s memories.

The origins of roast beef 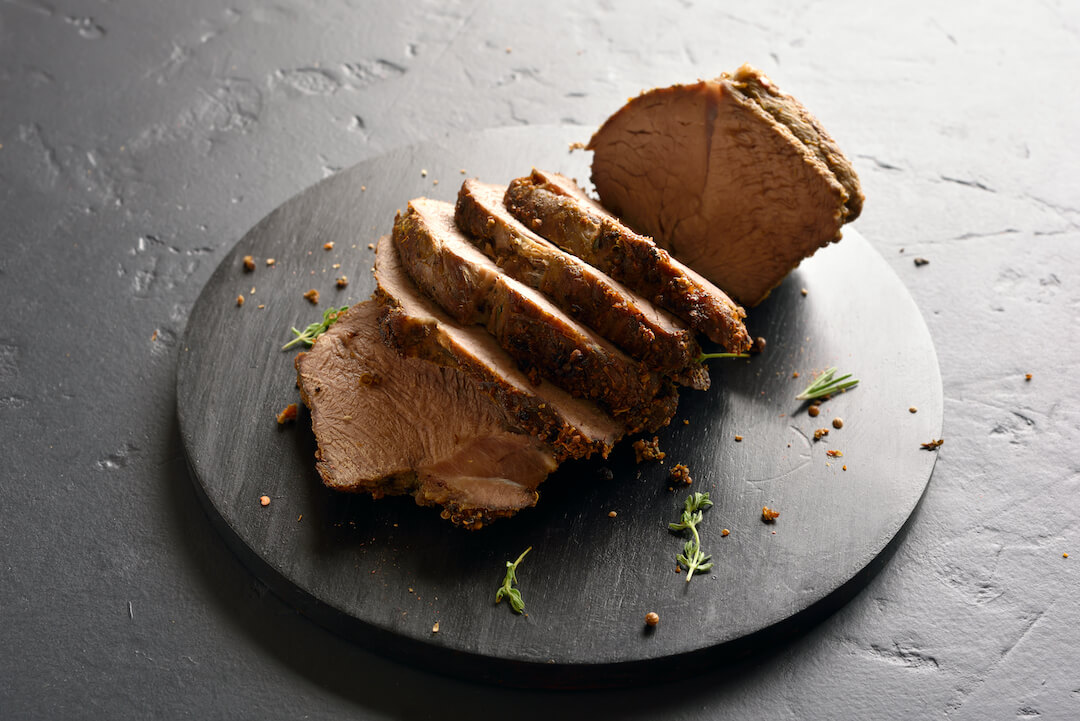 Prior to the British conquest of Nouvelle-France, the Canadian menu was rather limited. Bread represented 60 to 80% of the food. The climate did not allow the colonists to recreate their recipes from France. In addition to the climatic constraints, there were the 150 days of fasting imposed by the Catholic Church. Fortunately, the First Nations taught the colonists how to grow the Three Sisters (beans, corn and squash) as well as pumpkin.

It was the British who enriched our food traditions, bringing with them tea, potatoes and the habit of eating farmed meat. Over time, French-Canadian families adopted stews, meat pies and… roast beef!

How to choose your roast beef? 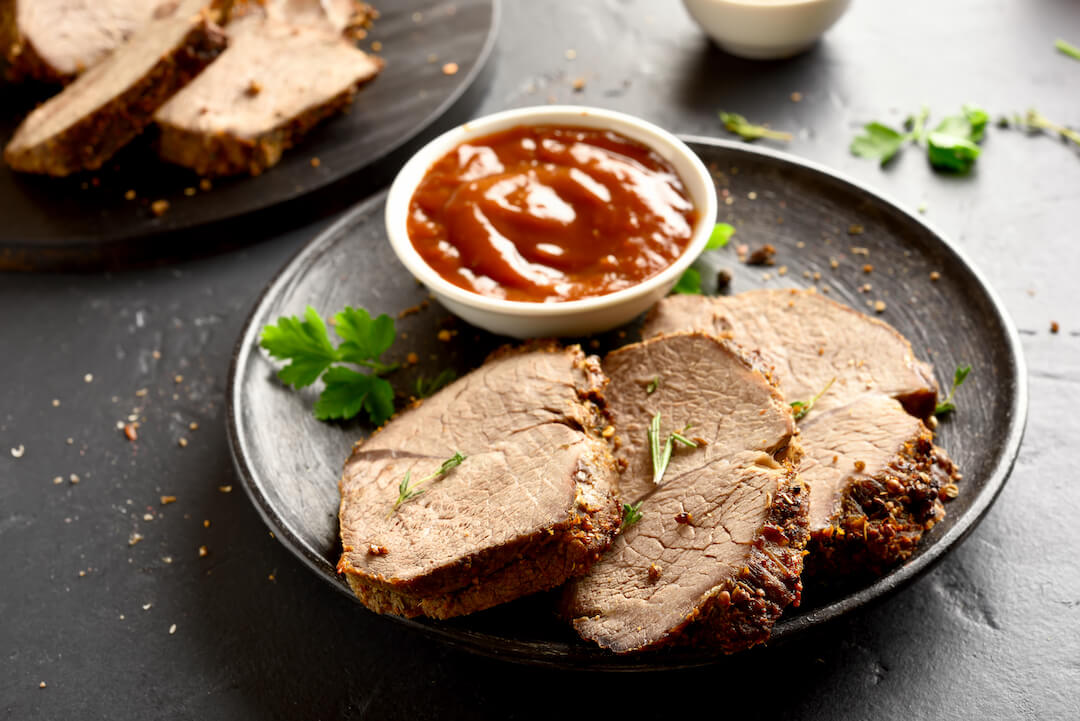 The first principle to succeed with your roast beef is to give all the necessary attention to the choice of the piece of meat. For a beef roast in the oven, Terry prefers to cook a piece of the top shoulder (rump steak), while for a beef roast au jus, he will opt for a piece of ribeye or striploin.

How to cook roast beef? 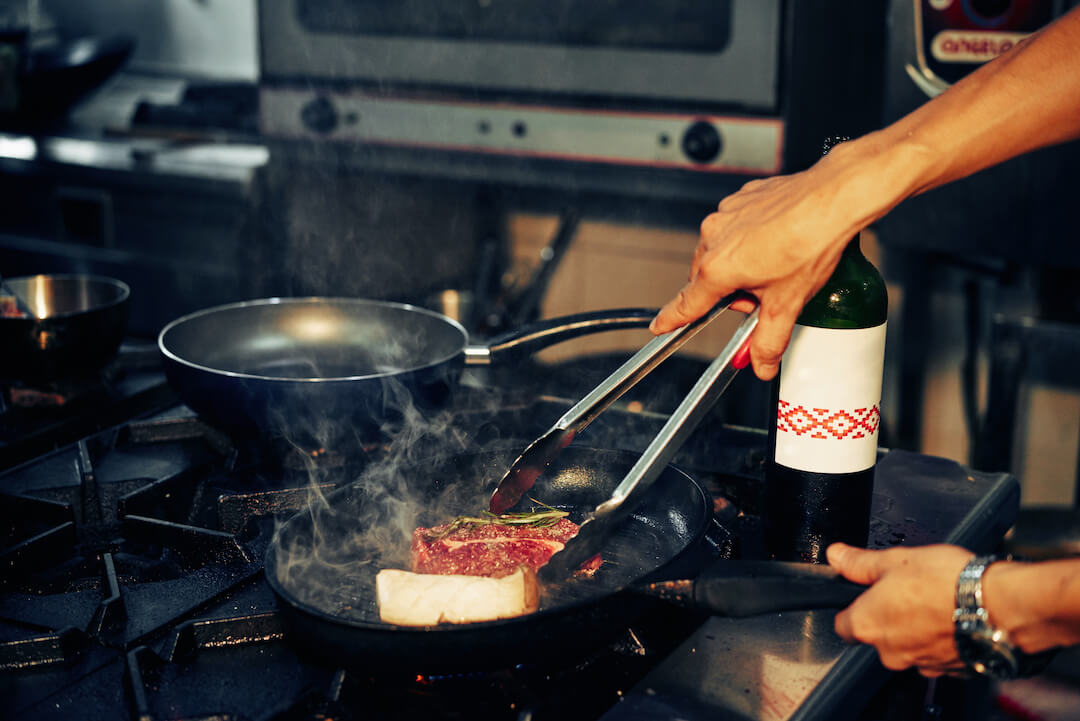 To make sure his family and friends like his roast beef, Terry doesn’t hesitate to dig through old recipe books from his matriarchal lineage. Terry Pomerantz is particularly fond of the ones he learned from watching Mom Pomerantz cook. Bon appétit!