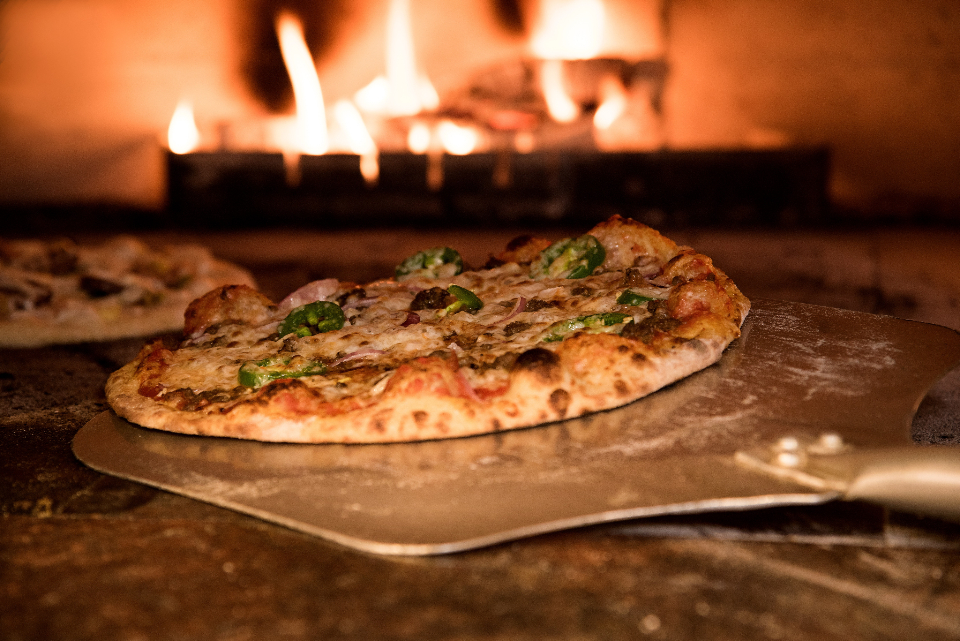 More than a philanthropist, an epicurean!

Terry Pomerantz is more than a philanthropist who helps children, more than an excellent cook, he is an epicurean philosopher who loves the simple life, and above all, who loves to make his loved ones eat well!

There must be hundreds if not thousands of pizza recipes in Italy alone. Terry picked one. “My homemade pizza dough recipe isn’t very complicated… I buy my pizza dough at the Trattoria Kirkland.”

Terry defrosts this dough in the fridge 24 hours in advance. “I like thin-crust pizzas with a little flavour of their own. I add sesame seeds and a bit of parmesan to the edges of my pizza dough. It gives them a little Montreal bagel taste…”

After adding meat, vegetables and cheese on it, Terry bakes his thin pizza in his pizza oven.

“To people who don’t have a pizza oven, I suggest buying pizza rocks. You can find them everywhere, at Linen Chest, Canadian Tire, Ricardo’s and specialty stores. You put your pizza stone in the oven and heat it up to 450ᵒF.” For proper use of pizza stones, it is recommended to follow the manufacturer’s instructions, especially the first few times.

Terry loves simplicity, generosity, family and friendship. When he cooks, the secret that makes his dishes taste so special, no matter how simple, is that he seasons them with his soul.

Unfortunately, you won’t find this spice in the supermarket or in any specialized shop. You will only find it in his confidence.