The best Italian dishes according to Terry 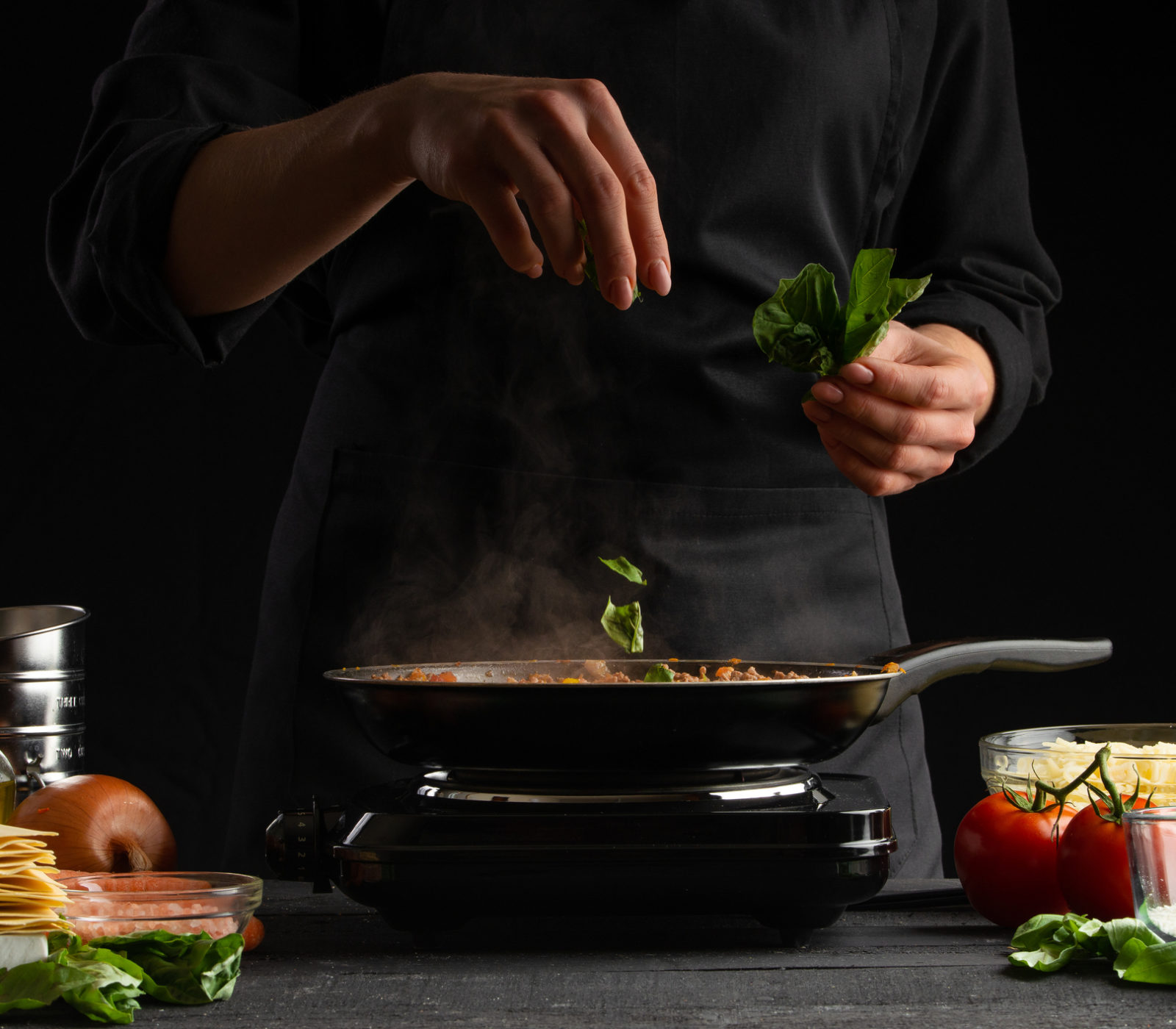 “I’ve been eating regularly for years at Villa Massimo in La Prairie, on the South Shore of Montreal. Its chef, Gabriele Ottoni, cooks masterpieces! His Al ‘Gorgonzola’ veal medallions, topped with a cream, white wine and gorgonzola Cheese sauce, and his Scallopine Alla ‘Toscanina’ with fresh spinach, garlic, cream, mozzarella and parmesan are unbeatable. Nowhere in Italy have I eaten such tasty food as at Villa Massimo!” enthuses Terry.

Terry is a proven foodie! He is also an excellent cook. Although Terry cooks with love for his family, it’s best to let him work in peace at the stove or else you’ll hear him exclaim, “Get out of my kitchen, everybody!”

Terry is particularly good at cooking Eggplant Alla Parmigiana. He entrusts us with one of his special touches. “I first cut the eggplants into thin slices. Then I coat them with breadcrumbs and Italian seasoning and brush them with olive oil. Finally, I leave the eggplants to rest in the fridge for at least 12 hours. The next day, I layer them, adding the Parmigiano cheese and tomato sauce.”

“Accompany your Eggplant Alla Parmigiana with a Sangiovese like Castelgiocondo Brunello di Montalcino, and you’ll have a real feast!”, Terry concludes by raising his glass of wine to the health of his readers.

After tasting the Eggplant Alla Parmigiana, Pomerantz style, or a superb piece of veal accompanied by fresh pasta, the chef retires to the small lounge, near his cellar, in the company of his friends. There they enjoy a cigar while sipping on old rum, scotch or Irish whiskey.

They speak little. It is during such moments that they deeply feel their duty to ‘pay it forward’ because, “Yes, for me, my family and friends, it is fundamental to take care of those who are struggling. In these times of pandemic, it is more than ever necessary that the Pomerantz Foundation helps children from disadvantaged families.”