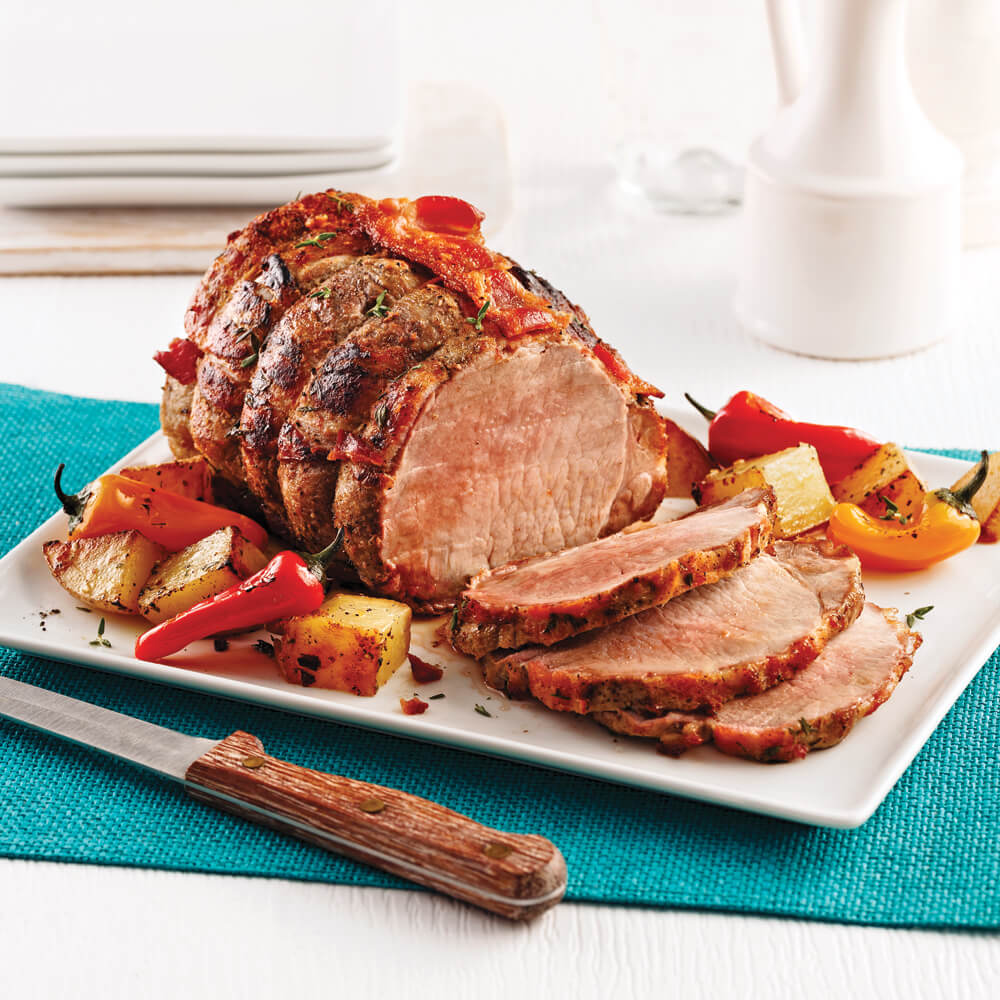 Should you choose the stewed roast pork on the barbecue, Terry recommends pork tenderloin, a more tender and moist meat. 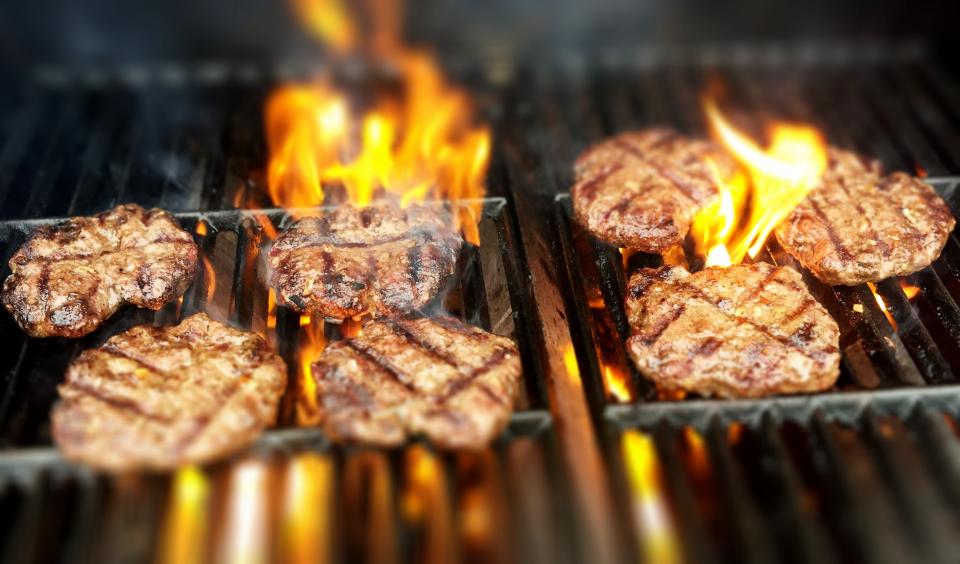 Terry Pomerantz’s recipe comes with a marinade that really brings out the flavours of your roast pork on a spit for the BBQ.

For the perfect pork roast on a spit, on the barbecue

Preparing and cooking stewed pork on the BBQ 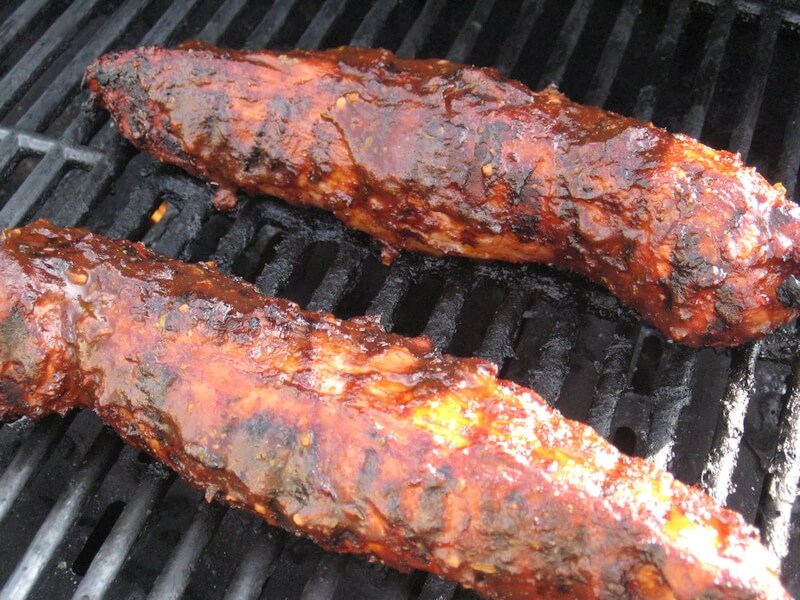 Which veggies to serve as a side dish with your BBQ roast pork?

As a side dish for barbecued roast pork, Terry Pomerantz suggests Quebec potatoes with thyme and spinach with sesame oil. As an appetizer, you can serve a caprese salad, combining fresh local tomatoes and mozzarella cheese.

What are the best wines to serve with BBQ roast pork on the spit or in the cooking pot?

For roast pork on the spit on the barbecue, Terry Pomerantz suggests a cabernet franc red wine. A Chinon for the vallée de la Loire, or an Argentine red like the Mendoza, or an Ontario Canadian red like the Vineland Estate Cabernet Franc, or a fruity American Merlot or Zinfandel, are all great choices for pairing!

Return to the Blog